I recently learned that my old buddy Glenn Post died on November 20th, 2015, near his home in Boise, Idaho, not long after his 60th birthday. He apparently fell asleep while driving on an interstate highway, crossed the center divider, and hit a semi-truck head-on. Strangely (for Glenn was always health and safety-conscious), he was not wearing a seat-belt, and died instantly.

I first met Glenn in 1982, soon after I became manager of the Woodland Hills office of Yollis, Inc. He was then a technical illustrator, and the first person I hired. In the years that followed, Glenn and I became lasting friends. We were room-mates for a time, and eventually purchased a house together in Simi Valley. My wife and I lived elsewhere and engaged in this partnership as an investment, while Glenn lived in the Simi house and very much enjoyed the pleasure--and responsibilities--of home ownership. A few years later Glenn bought us out, and over time improved the house enormously--for he was not only a fine technical illustrator, but also a remarkable craftsman and capable handyman.

Glenn also had an interest in photography, and for a time attended the renowned Art Center Photography Program in Pasadena. Take a look at the photo below that Glenn took during this period, depicting a friend with her newborn child. It's a remarkably sensitive portrait of motherly love.

After leaving Yollis, Glenn worked at Whittaker in Simi Valley for several years, before eventually moving to Boise. Even then, he would stop by for a visit every now and then, usually when driving down to see his beloved sister, Kathy. Glenn once told me that he selected Boise as a place to live because it was where his family vacationed when he was a young boy, and he thought the area beautiful.

In Boise Glenn fulfilled one of his dreams, building his own wood-shop. Look closely at the photos of his shop below. He not only constructed the building himself, but all of its interior. Notice how each and every tool is in it's proper place, and how carefully all of the cabinets and tables are made. Also take note of the high level of craftsmanship visible in the rocking-horse he built for a family-member. It's so well-made that you can tell it will last a lifetime.

Glenn was one of the groomsmen at my wedding, and a loyal and trusted friend. As all who knew him will say, they never saw him angry, for he was tolerant of others and forgiving by nature. We had a lot of laughs together. He could grow a damn good beard, too.

Glenn will be greatly missed by me, my wife, and many others who were fortunate enough to have known him. 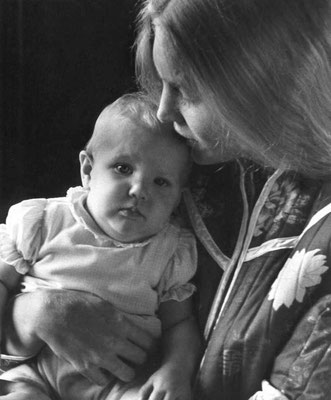 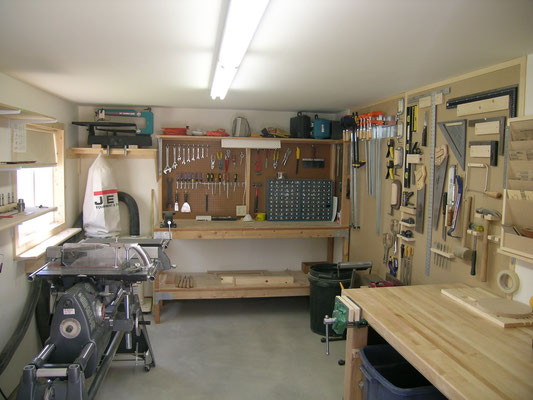 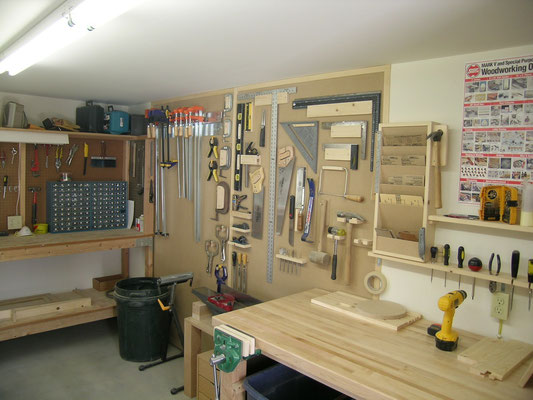 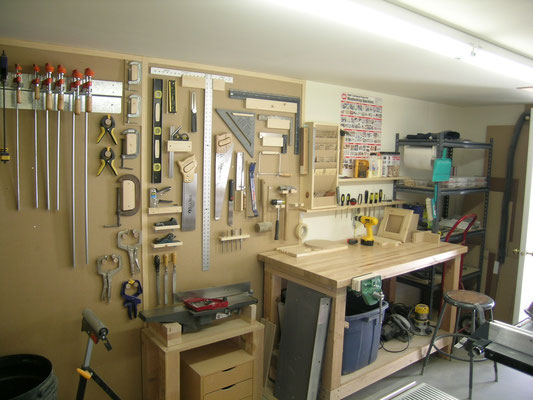 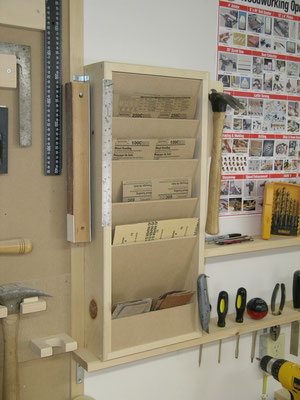 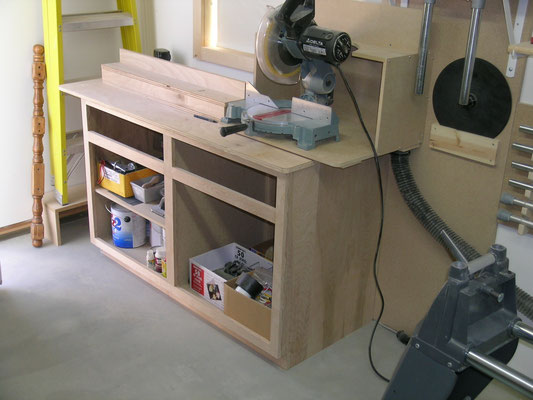 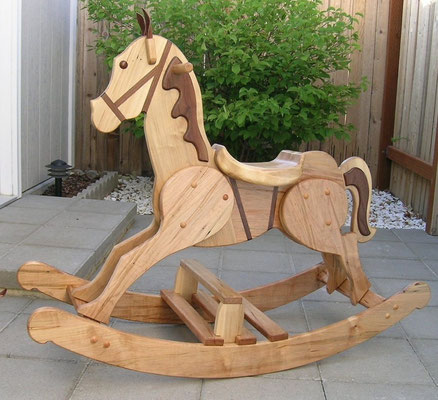 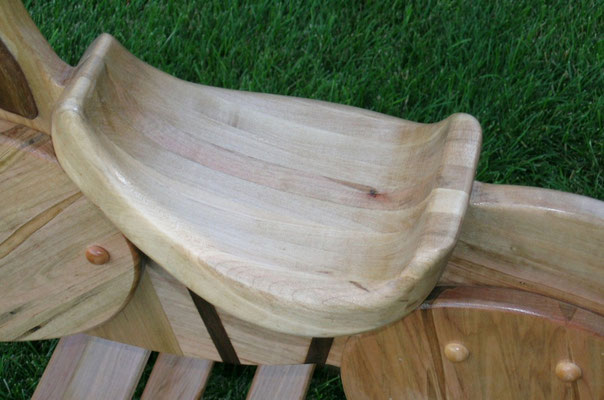